From Durban to Rio

Posted on December 22 2011 by Global Transition 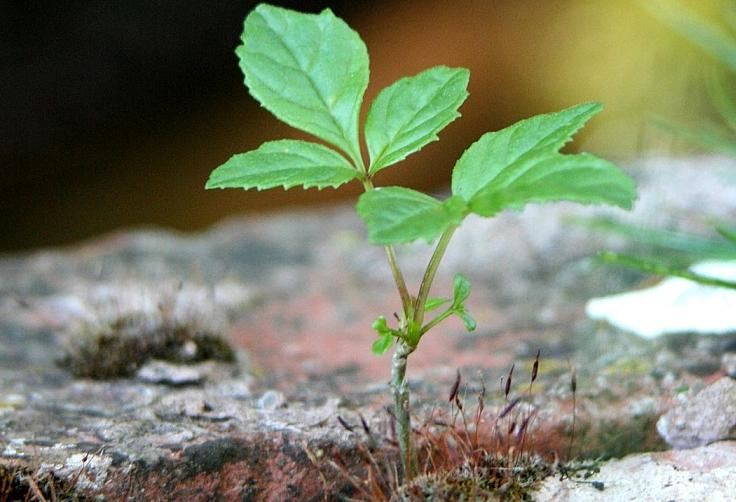 After the disappointing outcome of COP 17 in Durban, environmentalist and Stakeholder Forum Advisor, Alejo Etchart Ortiz argues that civil society has had enough of business-as-usual and is charting its own path to a sustainable future.

Negotiations at the United Nations Framework Convention on Climate Change (UNFCCC) 17th Conference of Parties (COP) in Durban earlier this month demonstrated that the world is in desperate need of new governance for sustainability. National government-led negotiations will not be able to achieve this. They are institutions intrinsically focused on the interests of their people and caught up in the short-termism of the electoral cycle in democracies. There is clearly a mismatch here since climate change is a long term and global problem.

The behaviour of Canada at COP 17 is a clear example of this. Their decision to pull out of a second Kyoto commitment period ignores the devastating consequences that climate change is already having in many poor countries (South) and are increasingly affecting the developed world (North). Throughout the Durban negotiations, it became clear that the Canadian national delegation were intent on disrupting the process. Here, I explore why.

As a father, one would have thought that Canadian Prime Minister Stephen Harper should be at least as worried as me about their future. I don’t believe that the answer is that he or his Conservative Party are simply climate change deniers, especially considering the scientific warning and the empiric evidences about its fatal consequences. As a matter of fact, Canadian Government does give credibility these fatal consequences, as proved by the warnings made by the federal agency Environment Canada that climate change is the cause of unusual weather, the increase of extreme weather events and beetle infestation in their forests. But they have still not behaved consistently with the responsibility that these warnings involve.

Rather, it seems that oil and gas interest is too coercing. The industry seems to be fundamental to Harper’s political power. The export revenues from exploiting tar sands in Alberta and new coal mines and shale gas fracking in British Columbia are probably more convincing and tangible arguments for the Canadian Government than the benefits from any climate action. Additionally, the status of these traditional businesses is as easy to protect during an economic downturn, as it is to ridicule those who challenge the status on unsustainability grounds. From a conservative perspective, oil and coal exploitations will cause fewer protests than the consequences derived from a serious shift to renewable energy.

The frustrating agreement reached in Durban, and considering Canada’s decision to pull out of the process illustrates how the Kyoto Protocol and its extension fails in each of the three requirements that Scott Barrett, Professor of Natural Resource Economics, argues need to be simultaneously met by global climate agreements if they are to be effective. These failures  include:

Even worse, the structural double myopia (in time and space) of national governments makes it seem almost impossible that these requirements could ever be met. In this context, the level of climate change injustice is rising. While rich countries fret over the impact of climate change policy on their economies despite holding responsibility for the majority of historic emissions, poor countries continue to be on the frontline of the consequences of climate change.

But a wave of new conscience based on the principles of sustainable development is emerging across the globe. While national governments fail to overcome their local and short-termist views, civil society are becoming leaders in the way forward. People of the world have had enough of business-as-usual. Recent public protests and the growth in practical on-the-ground projects across the world illustrate this. Examples include:

Some cities around the world have officially recognised the challenges created by peak oil or climate change. New social or economic movements such as the New Economy 20+20, the Economy of the Commons, the De-growth movement, the Green New Deal, Inclusive Businesses in the Base of the Pyramid or Co-management are leaving the orthodox growth paradigm behind. And, instead are embracing different measures of progress, such as those with a wellbeing focus. Hundreds of thousands of civil society organizations around the world are calling for, and implementing different approaches the economy and configuration of society. Even more traditional private sector firms are taking significant steps to Corporate Social Responsibility that go beyond simply greening their public image.

A more fundamental revolution is needed, not in 40 years’ time and not only in one country, but in the next ten years and across the globe.

While Senator Robert Kennedy’s words in 1968 resonate with current circumstances:

The Earth Summit 2012 has bold ambitions to be the platform for a definitive takeoff from the old paradigm to a new one that assumes the principles of a new green economy. After the disappointing agreement met in Durban by governments, civil society must, and can play a leading role in Rio.

Let’s assume it and spread the message.