Only fools fight in a burning house

Posted on December 22 2011 by Victoria Johnson 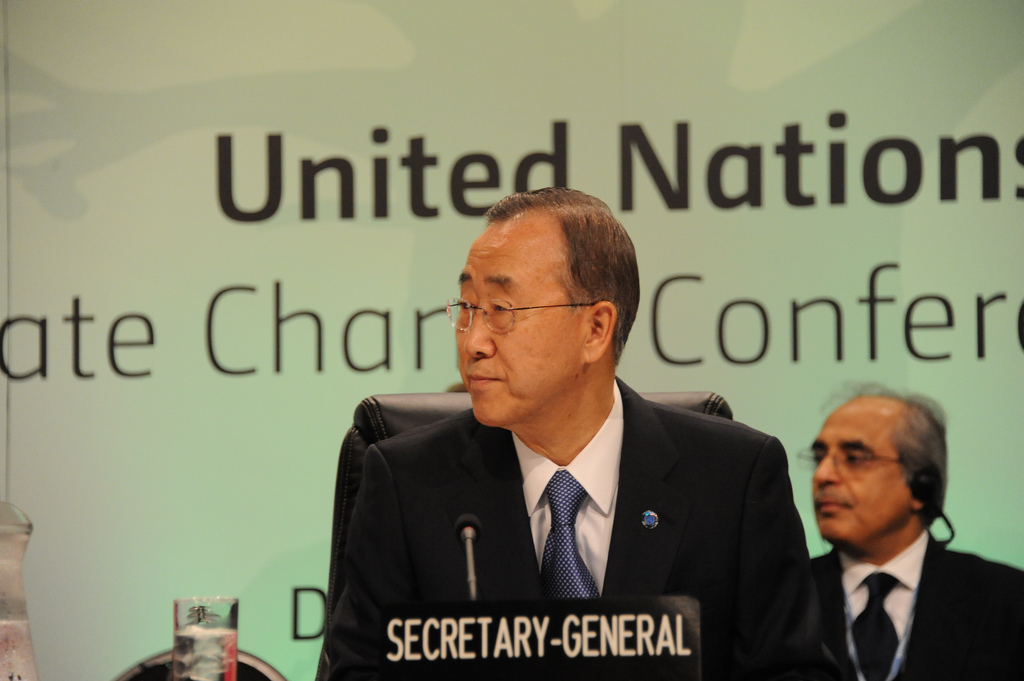 Over the past two weeks, climate policy wonks descended on Durban, a port city and popular South African tourist destination, to hash out what to do beyond 2012 when the first phase of the Kyoto Protocol comes to an end.

While high-level negotiators emerged from the meeting which overran by a day declaring a success, it’s worthwhile reflecting on precisely what has been agreed. And, viewed in the context of the most up-to-date science, what does this mean in the context of preventing ‘dangerous climate change’, a key objective of the United Nations Framework Convention on Climate Change (UNFCCC)?

Four years on from the Bali conference, delegates have now agreed to a ‘Durban Platform’. However, there is still no legally-binding agreement. Instead, there will be at least a four years of negotiations until 2015, and five years before the agreement (if one is actually made) actually comes into force. In other words, there is now a nine year delay to a legally binding sucessor to the Kyoto Protocol. How could anyone dare claim this was a success?

In the context of dangerous climate change, according to an analysis led by climate modeller Malte Meinhausen, in order to stand a 75 per cent chance of keeping temperature below 2 ˚C – the standard, although not necessarily correct definition of ‘dangerous climate change’ – the world has to limit the cumulative emissions of all greenhouse gases to approximately 1.5 trillion tonnes of CO2e (1000 GtCO2). To reduce the risk by another 5 per cent, this means capping total emission to just over 1 trillion tonnes of CO2e (886 GtCO2).  Almost a quarter of this allowance was emitted between 2000 and 2006. Furthermore, Meinhausen argues that if emissions are still 25 per cent above 2000 levels in 2020, the risk of exceeding 2˚C shifts to more likely than not. That’s a reduction in global emissions by 2.5 per cent year on year starting from last year.

Last week, however, the Global Carbon Project released its most recent analysis of emissions from fossil-fuel production and cement production.  While the consortium of leading academics reported emissions had decreased by 1.4 per cent between 2008 and 2009 due to the global economic crisis; emissions for 2010 climbed by 5.9 per cent . This growth was more than enough to offset the decrease in 2008-2009.

If this is all a bit too pessmistic for you, there is some good news. Well, sort of.

For the first time, emerging economies that now dominate global emissions growth have agreed to be legally bound to emission reduction targets. This has been a key driver of the stalemate at UNFCCC meetings since they began in the 1990s. Even the US has now indicated the new international pact, if and when it is agreed, would hold legal force. However, actions speak louder than words, and given past experience, this gesture does not necessarily hold any weight. Only time will tell.

While the world’s biggest emitters already have targets to cut emissions between now and 2020, they are voluntary, not legally binding, and there is still a significant gap between what is necessary and what has been pledged.

Now I’m not a Star Trek fan (really, I’m not), but the Klingon proverb “Only fools fight in a burning house” seems rather fitting.