Posted on December 27 2011 by Global Transition 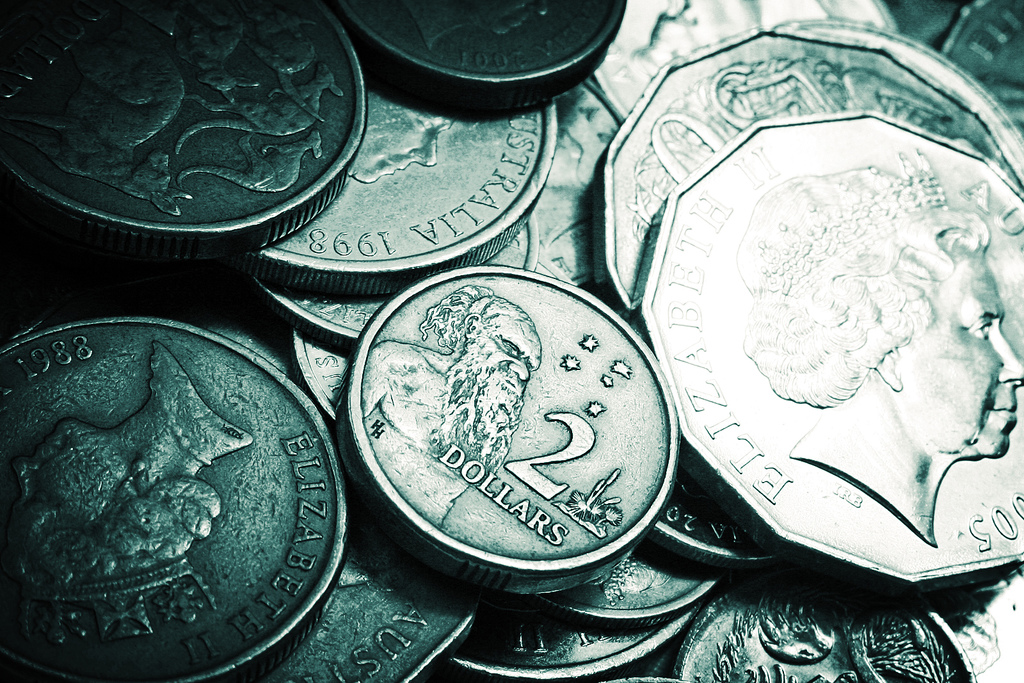 Frans Verhagen author of “The Tierra Solution: Monetary transformation, climate change and sustainable development” argues for the introduction of a carbon monetary standard.

Part of the Global Transition2012 is the transition from a dysfunctional international monetary system to one that is based upon equity and sustainability, thus leading to monetary stability with its reduction in volatility in exchange rates, currency manipulation and speculation.

Such equitable, sustainable, and, therefore, stable international monetary system can be achieved by the introduction of a carbon monetary standard. Such standard would not only make national currencies convertible and the global reserve system which costs developing countries some $100 billion annually, unnecessary, but would also combat the climate crisis and advance low-carbon development in both the South and North. Thus, three major global problems can be simultaneously resolved by integrating their solutions rather than approaching them sequentially. For more information, see www.timun.net and my “thinkpiece” published on Stakeholder Forum’s website. And,  for full details see my forthcoming book entitled The Tierra Solution: Monetary transformation, climate change and sustainable development.

With enough civil society support, nations at the Rio 2012 Earth Summit could add to their present SDGs the Sustainable Development Goal of “Rethinking the international monetary system to be based on a carbon standard”. As a matter of fact, line 265 the DPI/NGO Declaration of the Bonn September conference invites governments to do exactly that.

Accepting that sustainable development goal for the transformation of the international monetary system the Rio 2012 Earth Summiteers could decide to establish a UN Commission to that effect. It would update and go beyond the recommendations of the 2009 Stiglitz Commission.

I fully agree with Geoff Lye, chairman of SustainAbility, in OUTREACH of December 16 believing that government, business and civil society are

“to recognize that future solutions need to be fundamental rather than incremental; collaborative rather than competitive; and working to shift systems rather than part of it.”