Economic Growth and Sustainable Development: an Incompatibility in Practice

Posted on March 26 2012 by Global Transition 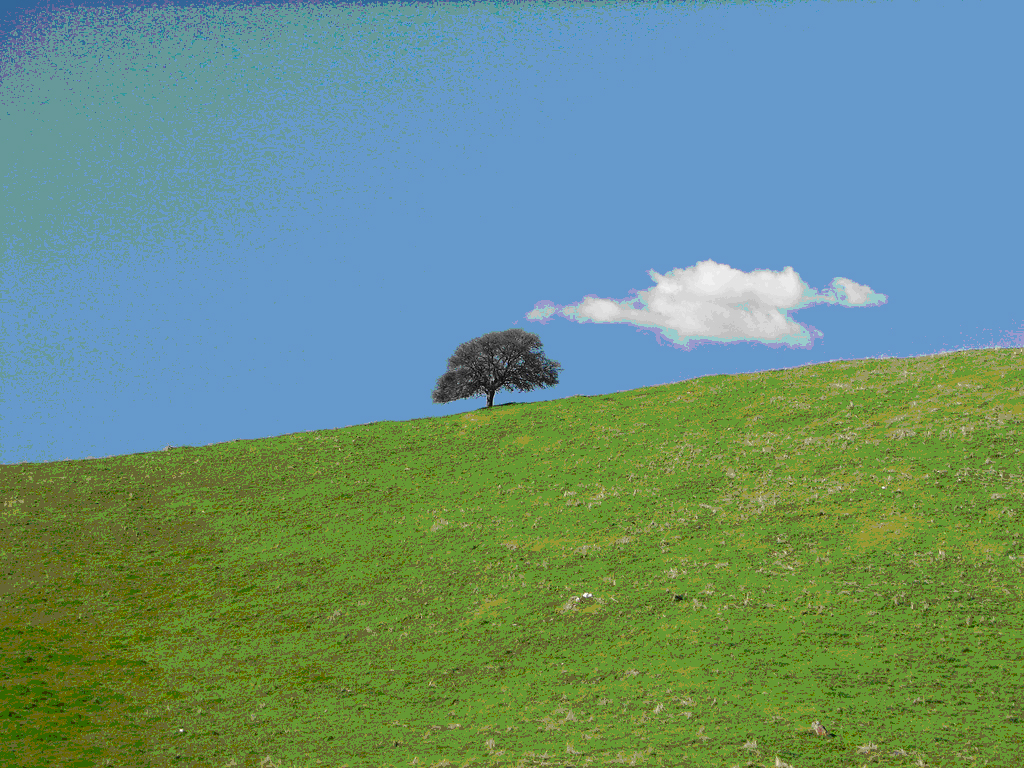 Environmentalist and Stakeholder Forum Advisor, Alejo Etchart Ortiz, analyzes the implications of economic growth in sustainable development, boosting the arguments by nef’s James Meadway that the goal of economic policy cannot be growth-oriented.

As Steve Bass (1997) says, economic growth is currently being thought as an inviolable principle rather than as a way to alleviate poverty or environmental degradation.

The Brundtland Report (BR) (WCED 1987) does not only state the definition of Sustainable Development (SD), but, in the second chapter, it dedicates over 20 pages to clarify and reinforce the concept. It highlights which are the needs to be met imperatively though development: those for jobs, food, energy, water and sanitation. Later, it states:

‘Meeting essential needs depends in part on achieving full growth potential, and SD clearly requires economic growth in places where such needs are not being met. Elsewhere, it (SD) can be consistent with economic growth, provided the content of growth reflects the broad principles of sustainability and non-exploitation of others’.

Economic growth is therefore not imperative in developed countries, where the essential needs are generally met. The BR says that a minimum of economic growth, as required by financial institutions, can be environmentally sustainable only if industrialized nations shift their growth towards less material and energy intensive activities.

There are two arguments that could make growth in rich countries compatible with SD: de-materialization and technological improvements. But, as James Maedway suggests in an excellent previous post in this blog, they are both too unfeasible to be relied on.

Daly and Townsend (1993) think that such de-materialization is in reality an unachievable concept, since a growth that pretends to satisfy the needs of the world’s poor must be based on things needed by the poor, which are not precisely information services but material things such as food and clothes. It is therefore evident that, in order to leave room for materialized economic growth in developing countries, rich ones should not focus their policies to growth. In other words, growth in developed countries is incompatible with SD in practice.

Many proponents of economic growth defend the existence of an Environmental Kuznets Curve that will finally reverse the increasing link between economic growth and environmental degradation through a de-materialization of the economy, but this theory has long been disputed (Etchart 2009b) and denied (Etcharft 2009a). Many calls have been made for decoupling the economy from resource use, but resources remain being taken from the future at a high speed.

It is vital to distinguish between relative and absolute decouplings. Evidence for declining resource intensities (relative decoupling) are easy to identify, but the increases in the scale of economic activity drive to increases in absolute resource use (Jackson 2009). For various reasons of rebound and behaviours explained by the Jevons Paradox (Alcott 2005) and the Khazzoom-Brookes Postulate (Saunders 1992), this dematerialization has not emerged nor, with rapid economic growth and population increases, is it likely to come anywhere near the kinds of cuts in emissions and impacts needed to make our current lives sustainable (Jackson 2009).

Using the IPCC (2007) numbers, in order to stabilise the climate by 2050 in a world of nine billion people, Prof. Tim Jackson from theUniversity ofSurrey, calculates that carbon intensities would have to fall 16 times faster than it has done since 1990, if all nations aspired to the average EU income today. On the other side, unless growth in the richer nations is curtailed, the ecological implications of a truly shared prosperity become even more daunting to contemplate.

On the argument that technology could save the world from climate change, the IPAT identity(1) proves the very high unfeasibility of that argument, when not only technology, but also population and affluence (or consumption level) are considered for measuring the environmental impact. (Ehrlich and Holdren 1971; Ehrlich and Ehrlich 1991; Myers 1997; Raffensperger and Tickner 1999). The Ehrlich IPAT identity implies that even to reach what many say is the far too high level of 450ppm CO2 concentration by 2050, with 2-3% developed world and 5-10% developing world growth, we would need energy-efficiencies eleven times higher than we have been able to gain so far (Jules 2010).

The discourse for the reliance on a de-materialization of the economy or on technological improvements has proven too weak to prevent a full consideration of the precautionary principle, as defined in the Rio Declaration (UNEP 1992). Assuming that capitalism’s propensity for efficiency will allow us to stabilise the climate and protect against resource scarcity is, at least, extremely dangerous. Call it green or grey, as Chandran Fair (2008) stated,

‘policymakers must concede that economic growth has met its nemesis in climate change, and they should not be seduced by the market’s quick fixes’.

ETCHART A. (2009b) Analysis of the EKC. Consequences for resource use. Unpublished assignment MSc Climate Change and Sustainable Development, DMU, Leicester. Available from www.slideshare.net/Alejo66/ekc-analysis-for-resource-use [9/3/2011]

JULES (2010) The impossibility of never-ending growth and emergence of wellbeing economics in ten messages. Abundancy Partners. Weblog 23/2. Available from: www.abundancypartners.co.uk/2010/02/impossibile-growth [12/3/2011]

SHF- STAKEHOLDER FORUM FOR A SUSTAINABLE FUTURE (2007) Back to our Common Future. Report on the UK launch of the fourth Global Environment Outlook Report GEO-4 . London: Stakeholder Forum. Available from: www.stakeholderforum.org/fileadmin/files/GEO-_Launch_Report_-_Back_to_Our_Common_Future_December_2007.pdf [3/3/2011]