How to leave the carbon in the ground 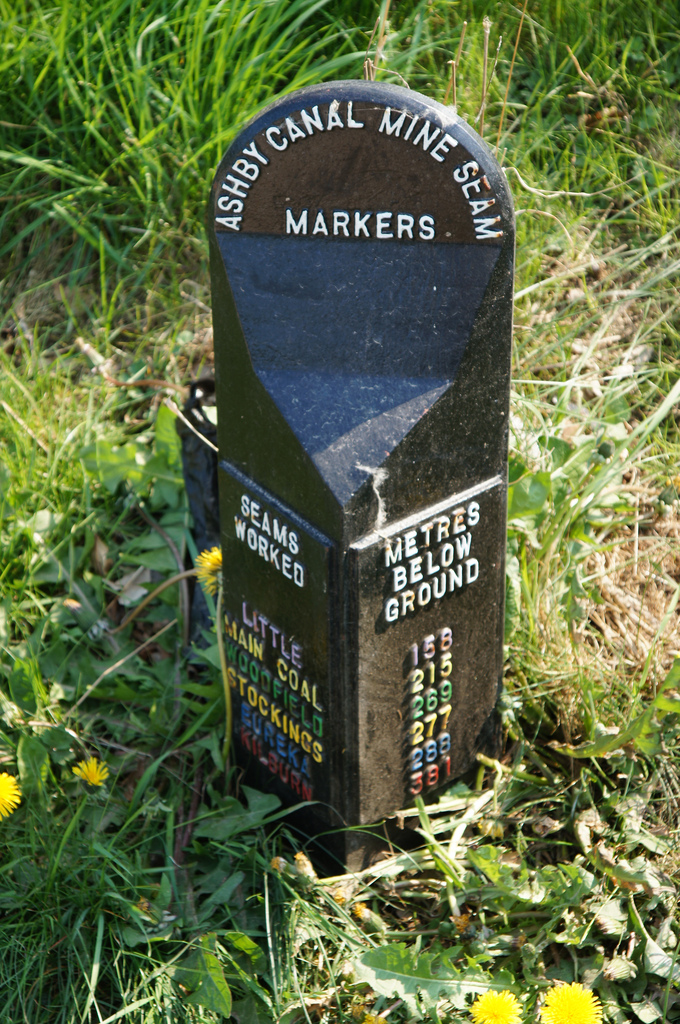 Over the past five years, if not more, the concept of unburnable carbon – the fossil fuels that should not be burnt because, if they are, the risk of dangerous climate change would rise to unacceptable levels – has been infecting the minds of scholars, campaigners and business leaders. At first it was simply an idea – albeit a no-brainer – contemplated over gritty coffee or watery beer at UN climate conferences, during heated debates or by the occasional columnist.

‘Ladies and gentlemen, I have the answer’, wrote campaigner and Guardian columnist George Monbiot in late 2007, ‘incredible as it might seem, I have stumbled across the single technology that will save us from runaway climate change!…Already this technology, a radical new kind of carbon capture and storage, is causing a stir among scientists. It is cheap, it is efficient and it can be deployed straight away. It is called…leaving fossil fuels in the ground’.

But despite the past 20 years of climate talks, development of the renewable energy industry and the growing impacts of climate change, investing in fossil fuels is still considered to be financially attractive by the vast majority of market actors. And, according to a recent analysis by new UK-based NGO, Carbon Tracker, there is now more carbon contained in fossil fuel assets listed on the world’s stock exchanges than can ever be burnt if humanity has any intention of staying below 2 ?C (approximately 1.2 ?C above today’s global average temperature).

In a report to be published later this year, the Climate Change and Energy, and Finance and Business teams at nef (the new economics foundation) interviewed 17 industry experts to explore why investments into carbon intensive sectors are still not considered to be high risk, and what would be the ideal mix of policy interventions to change investor behaviour. Overwhelmingly, respondents cited the lack of ‘loud, long and clear’ commitments to climate change policy as a key reasons for continued investment into the fossil fuel extractive industries. The lack of political certainty at the national and international levels, and high policy risk from indecisive policy makers means that investors are tending to stick to what they know rather than invest in alternatives, such as renewable energy. But, short-termism, climate change denial, disconnect between investors and the final decision-maker, and the herding mentality of investors were also seen to be important factors.

While 100% renewable energy systems are still viewed with some scepticism, a growing number of studies suggest that not only is it possible but that barriers are primarily political and social, rather than technological and economic. This echoes the responses from our interviewees.

In other words, technically, nothing prevents us from a 100% renewable energy future, and the Earth Summit offers the opportunity for governments to increase political certainty so finance flows out of the anachronistic fossil fuel sectors, to technologies that can harness free clean energy from wind, water and sunlight.

This post is cross-posted from Outreach  a multi-stakeholder publication on climate change and sustainable development produced by Stakeholder Forum for a Sustainable Future.