Posted on January 26 2012 by Global Transition 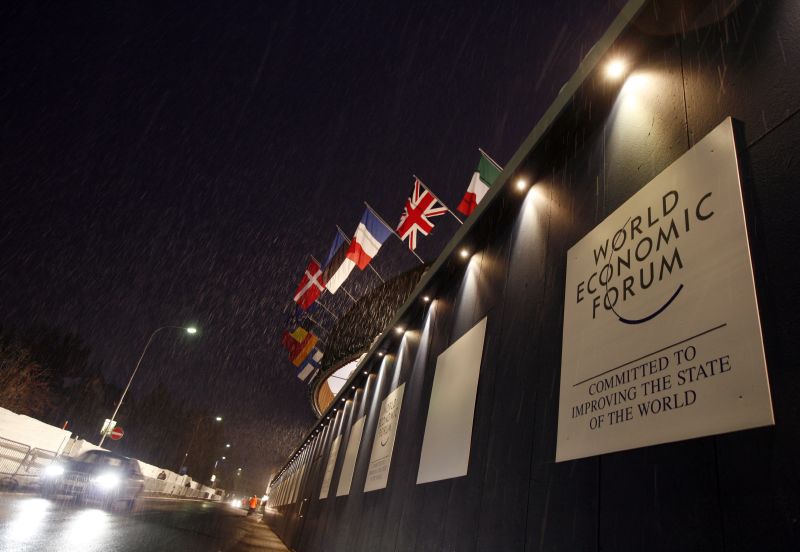 Sue Riddlestone, CEO and co-founder, BioRegional asks whether the Earth Summit 2012 is on the radar at the World Economic Forum this week.

At the World Economic Forum in Davos today, Ban Ki Moon will host a panel of government Ministers from Brazil and Indonesia, along with chairman and chief executive of Unilever and Deutsche Bank, to discuss ‘How the Rio+20 Summit can deliver an implementable agenda for sustainability and development?’ For most delegates at this high level, primarily business, event this might be the first time they have heard about Rio+20.

I was lucky enough to be able to go to Davos this year.  Many Presidents and Prime ministers have taken to the stage, however, the only mention of Rio+20 I heard unprompted was German Chancellor Angela Merkel, who noted the need to build on Kyoto at Rio and bring in binding commitments to halt irreversible damage to our planet. UK Prime Minister David Cameron made no reference to sustainability at all.

Other insights into Rio+20 were given by Former UK Prime Minister Gordon Brown, who stated that both business and government need to work together in reaching an agreement and The European Commissioner for Climate Action, Connie Hedegaard, who asserted that Rio+20 needs to focus on vital issues such as new targets for renewables and access to sustainable energy.

Among the overwhelming majority of business leaders, there was a surprising general lack of knowledge on Rio+20 or sustainability issues.  I found exceptions with a banker who noted his frustrations with government failing to stick to their commitments and called for an international court to hold them to account.  There was a general call for governments to legislate, work with business on regulation and creation of a level playing field.  Governments always have to consider public opinion and this can hold them back from taking action. But as we know only too well, we have no time to keep fiddling while Rome burns. Those of us who care about the success of Rio+20 urgently need to re-double our efforts to get business and the wider civil society engaged in the process.