Posted on January 28 2012 by Global Transition 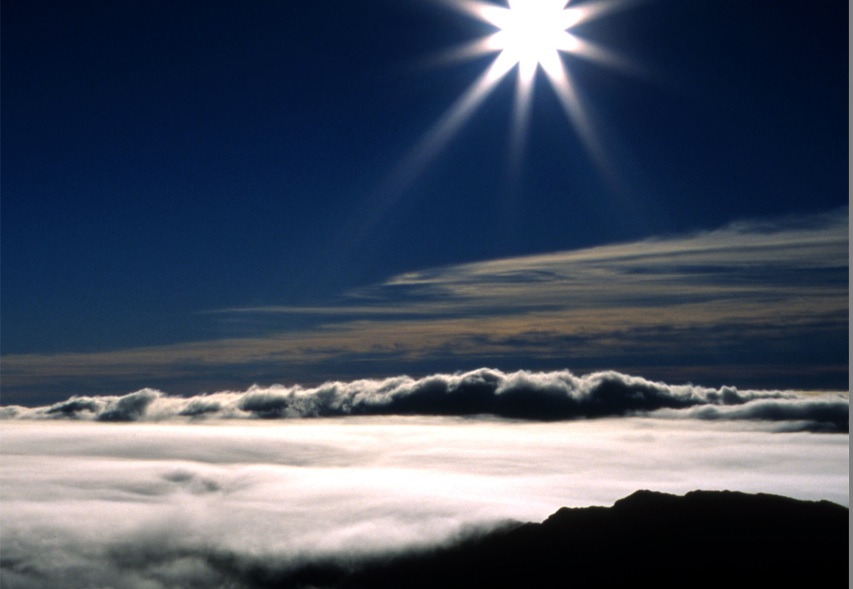 One of this generation’s greatest tragedies – and oncoming catastrophes – is the failure to stem the accelerating rate of biodiversity loss. Biodiversity underpins the ecosystem goods and services on which humanity depends, and its loss represents a betrayal for the world’s poor as progress towards development is undermined.

As Rio +20 approaches, it now seems that the post-MDGs (Millennium Development Goals) agenda risks focusing on the environmental at the expense of the social. The end of the MDGs is now in sight and, despite significant progress  in some areas, there is still a way to go to meet targets, particularly for the most vulnerable communities.

Lessons have been learnt from the Millennium Development Goals. Admirable in intent, they focus too strongly on sectoral challenges and fail to make the most of opportunities for cross-cutting gains. Arguably, they also fail to address the politically tricky drivers of social injustice, inequality and environmental degradation, which fundamentally benefit the powerful nations of the world. Sustainable Development Goals (SDGs) are an opportunity for a world where people and nature can thrive.

Four principles must form the foundation of the post-2015 development framework:

Recognition of the urgent need for sustainable consumption and production patterns is welcomed and the developed world has taken responsibility for its impact on the planet – but the Zero Draft as yet lacks the ambition or strategy to enable this change at an international level.

Not all MDG targets will be met by 2015, but a shared global framework for development enabled the world to come together with a common vision for the new millennium. The MDGs remain a valid set of objectives in their own right and it is essential that the post-2015 development framework is both integrated and complementary to their attainment. The absence of the social indicators central to the MDGs, primarily health, education and gender equity, is worrying. The environmental must be part and parcel of the social, supported by indicators for a green economy. Government, the private sector, and civil society all have a role to play in this. Sustainable Development Goals which respond solely to environmental issues risk both being sidelined and losing progress made, particularly for women and children.

Leaders must show ambition and political commitment in the run-up to Rio. But it is also important that they don’t get ahead of themselves, and in looking for an outcome that can be sold as a success, attempt to finalise the goals. This is the time to start an open and inclusive process, based on the core principles that will enable a smooth transition to the post-2015 development framework.